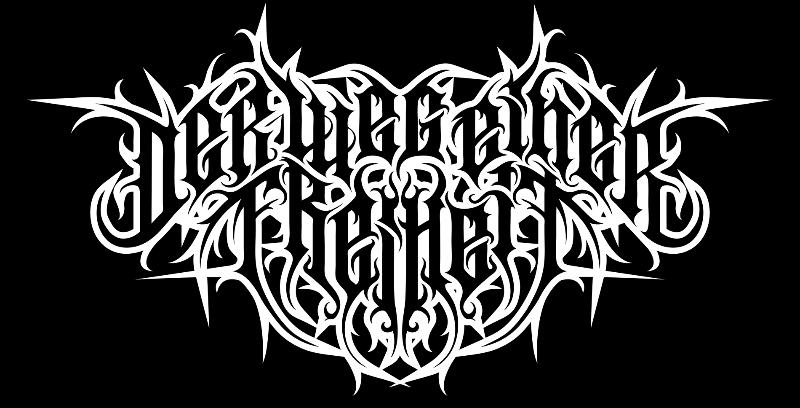 Hi Nikita, thanks for your time here on Alone Music. You asked me to do this interview after Primordial’s concert, so I would like to ask you how it was…

I had the chance to see the show in front of the stage, and it was great. The singer has a remarkable charme and I believe he has one of the best metal voice in the scene. I really enjoyed to see them live, before leaving for the next gig.

Are you playing a lot in this period?

Not as much as the previous year, when we were promoting Stellar [last full-length, A/N]. For this Summer we decided to play just in particular contexts, in a way that we have more or less a gig every two weeks. Tomorrow we will be in South Germany, then in Czech Republic; we will play in Wacken for the most important tour date of the year, and then in Belgium to close the festival season. We’ll join the Full Metal Cruise in September and in December we will close the year with Moonspell, on a mini tour in Spain and France.

Let’s talk about Neubeginn, a compilation box released this year. This release was a result of changing label, considering the fact you have just signed with Season of Mist?

The idea of the box set was born from the fan request of having the first works of the band, that were sold out since a long time. We thought about a re-relase, putting three albums and a bonus toghether and printing the all thing in 500 copies. We are pretty satisfied about the result and about the feedback from the fans.

How did you get in contact with Season of Mist? Did they search you or was the opposite?

The contract with the old label was expired and we were searching something new. In 2013, we played at Summer Breeze and after the show Mike [Michael Berberian, the label founder, A/N] approached us and asked: 'Which are your plans for the next album, for the future?'. At that time I had no idea who was, to be honest, and we had a small talk about it. After that we received a mail asking us if we wanted actually to join the roster. Everything went smoothly, and we are happy about the collaboration so far.

Being a part of Season of Mist helped you to get in contact with other bands under the same label? It was useful in order to start some collaboration inside this world?

Not really. If you play in a festival like this [Rockharz A/N] you have the chance to be in contact with a large number of bands, but is not the same just because you release under the same label, at least it was not our case. But we went on tour with Shining last November, a couple of months before they signed with the label.

Let’s talk about more in details about the project, its story and evolution.

The idea of the project was born in 2006, when Tobias’ band [Jaschinsky, former singer of the band, A/N] and mine split up. We were already playing in black metal bands, but personally I had the concept to build a real personal project, without going live or have other musicians inside. That is something that is reflected in the name Der Weg Einer Freiheit [translated from German, The Way of Freedom, A/N], that represents my personal path towards freedom, through my music.

Going more into details, what do you want to express with your songs?

I take my inspiration to the daily life, talking about the current situation in the world and its decadentism. Right now everything is seriously fucked up, and you have to put so many efforts in order to find your freedom and do what you really want, without give up because of the pressure of the society.

Your project reminds me the first albums of Alcest and Novembre, that first started from an atmospheric black metal, but during the years turned up to a less depressive and brighter sounds. Do you think that Der Weg Einer Freiheit will follow the same path?

I can't see a process like this in my band. If I watch the TV or read news on Internet for me everything is extremely negative. I search to find positive moments in the daily life, but it is really hard. You must try to search the best for yourself, and if your life gets better you can improve the others that surround you. I believe that is the duty of musicians, giving some hope in a world that doesn't have it.

Let's change topic and come back to talk about gigs. Have you played in Italy before?

Last March at Lo Fi in Milan. There were around 30 people in this really huge club, so it was a hard show, but we had fun and some friends from Bolzano came to join us. We didn't put so many efforts to promote the project in Italy, we will se with the next album.

Speaking about it, do you have any news?

We will start to record in January, but I have no a precise release date yet. It will be in autumn 2017.